We got ALL the upcoming primary election contenders and their information. Also, what’s with these perverted female teachers? Much more in this Delaware Tidbits post.

There’s one huge problem with this guy’s candidacy, read on.
From the Cape Gazette:

Shade said one of his chief concerns is how the county approaches development. “Before any construction is approved, infrastructure should be in place – before the first shovel of dirt is turned over,” he said.

Shade said there is no doubt his voice would he heard on council. “If they won’t listen, I’ll sign up and talk as a taxpayer,” he said, adding former Councilman George Collins was known for taking on that tactic.

“We are totally legislated by council members from western Sussex. We need a strong voice that is not disrespected,” he said.

“The good ole boy system has to go away,” he said. “And the county needs to be more transparent with fewer private meetings.”

Shade said he was concerned when 65 county wastewater operators voted to join the American Federation of State, County and Municipal Employees Union. “This screams that county officials aren’t listening to their people. There has to be an issue there; it should have never happened,” he said.

Then-Democrat Shade tried his hand at politics once before in an unsuccessful 2010 bid against Republican 37th District Rep. Ruth Briggs King.

He’s since changed parties. “The Democratic Party is no longer reflective of my conservative values,” he said.

Did you see it? HE USED TO BE A DEMOCRAT!

From the Republican caucus email and Rep. Hudson is exactly right.

I inherited my father’s Florida home and can’t imagine having to had to pay taxes on it.

Once tax has been paid on it, the heirs shouldn’t have to pay again.

Delaware is one of 19 states that impose either an estate tax or an inheritance tax.

Among all the levies placed on citizens, the estate tax is one of the most offensive, essentially taxing a person because they died. It’s all the more objectionable because these assets – such as homes, farms, and businesses – are things on which the decedent has already repeatedly paid taxes.

It’s time for this to end.

Aside from ideology, there is good reason to repeal Delaware’s Estate Tax, which has proven to be a minor, unpredictable, and volatile source of revenue.

In fact, the Advisory Council on Revenues – formed by Gov. Jack Markell under Executive Order 47 – cited these issues when it called for repealing the tax last year.

Our Estate Tax has one of the highest thresholds in the nation, applying only to high-value estates. However, this distinction is another argument for repeal.

The Estate Tax creates an incentive for top income-earners to either move or declare residency elsewhere. The council concluded that the movement of a small portion of these citizens — and the elimination of their overall tax contributions — could result in a net loss to the state.

Additionally, estates with large values do not necessarily belong to the rich. Many farms and small businesses, while having large monetary values, are cash poor.

Delaware previously repealed this tax about 10 years ago, but it was temporarily reinstated in 2009 as part of a budget deal. General Assembly Democrats reneged on that agreement, making the tax permanent three years ago.

Delaware Republicans believe the state should not be in the business of grave-robbing, nor inserting itself between the departed and their rightful heirs.

House Bill 149, which seeks to abolish the Death Tax, has been on the House Ready list awaiting action since June. It deserves to be debated on it merits.

DuPont Getting millions
First, the headline says DuPont will be getting 7.5million bucks., In the text it says 1.5 million bucks.
Which is it?
And why?
And I sure don’t get that newly created economic development fund. Didn’t we create that thing over ten years ago with Happy Harry’s Steve Levine in charge?

And aren’t these economic funds created to lure NEW business to Delaware, not a bribe to keep old business here.
This is not to say that it wouldn’t be worth it to throw out an offer to keep a thriving company in the state.

Finally, why did the New Castle county people vote for this move? The county council is in charge of this economic development fund?

DuPont will be getting $7.5 million from New Castle County as part of an effort to keep the Delaware institution in state.

Over the next five years, DuPont will receive $1.5 million from New Castle County from a newly created economic development fund.

The County Council unanimously approved the move Tuesday. It’s part of a package of incentives offered by the state to retain DuPont, which is set to merge with Dow Chemical.

If the post-merger companies left the county, Councilman George Smiley said millions of dollars in school and property tax would have gone with it.

The new fund will also be used in the future to help attract new businesses to the county.

We’ll be looking into this.

Pic posted by Rep. Ruth Briggs-King. Thought it was cute, for giggles and grins. 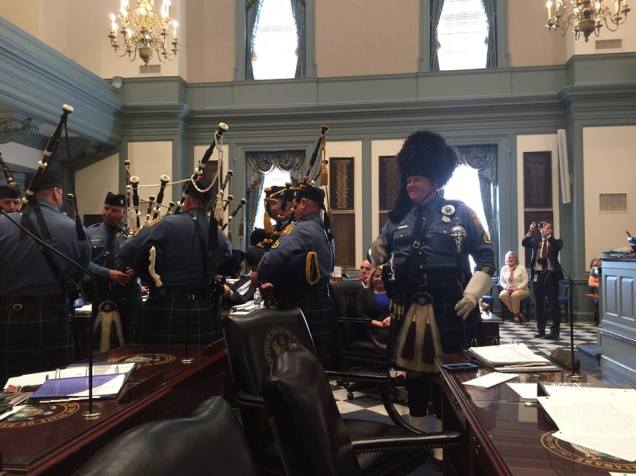 RESULTS ARE IN: Voters APPROVE Cape Henlopen School District referendum in a 2947 to 1031 vote.

The district will now move forward with rebuild and renovation plans for the district’s four elementary schools.

They are running in the Delaware Primary, it’s now official

From the Board of Elections:

What’s with these perverted female teachers?

Delaware schools are not only dead last in the national ratings, looks like we have the most perverts. The female teachers are as bad as the males.

Troopers said in a news release that 32-year-old Nicole Veneroso of Newark was charged Wednesday with sexual solicitation of a child under 18, sexual abuse of a child by a person of trust and other offenses. She is being held at the Delores Baylor Correctional Institution; it could not be determined if Veneroso has a lawyer.

Police say in January, the mother of the student contacted administrators at Everett Meredith Middle School, where Veneroso taught. Authorities say the mother found sexually explicit images of a teacher on her son’s cellphone. 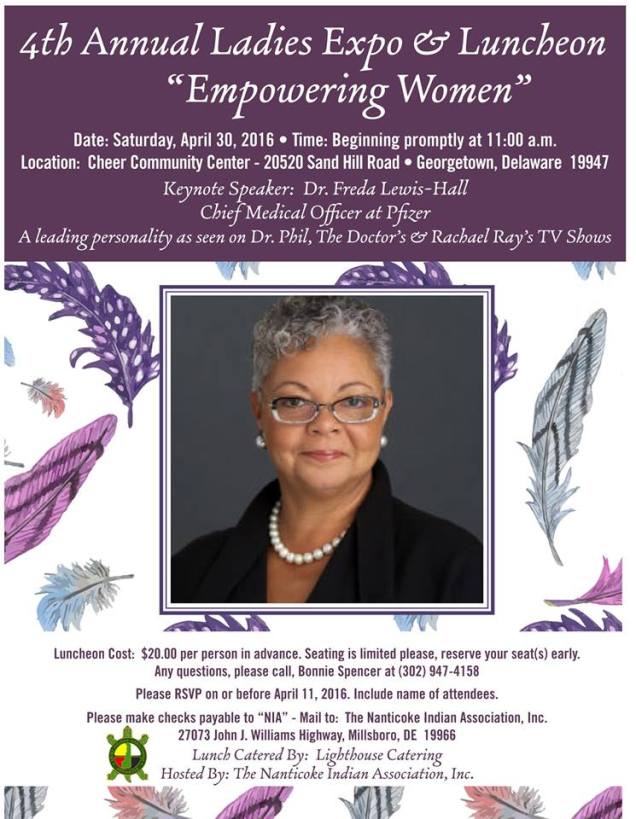